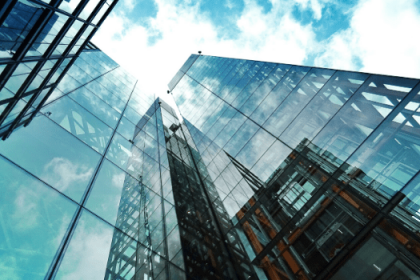 Romania, as a semi-parliamentary or a semi-presidential republic, has a relatively constant number of parliamentary parties. The longevity of political structures is usually followed by the development of a lobby industry, which in Romania was not possible. The political stability of a state is directly based on the stability of the public policy makers and the interactions between them and the interest groups.

In countries like America, public policies change over time, but the changes tend to be radical. In relatively new democracies, such as in Romania, public policy changes are much easier and more frequent, with the focus being on non-essential issues, which are particularly restricted by interest groups. The incidence and typology of public policy changes in Romania can be explained by the instability and fragility of the system and the political status quo.

The professional lobbying is at the beginning in Romania, but, like everywhere else, the biggest volume of influencing activity is made by professional organizations, business associations, NGO’s, by the civil society, syndicates, employer unions, corporations, think tanks, lawyers, and others. In Romania, the law regulating lobbying in Romania was drafted. According to the legislative initiative, the lobby activity will be defined as „any contact person organized and structured with public representatives to exert influence in the interest of a client”. Still, the regulation of the lobbying activity is a visible part of Romania’s democratic process and it is a right granted by the Constitution.

Influencing factors of lobby in Romania

Another important factor that influences the quality of the lobby and also the quality of the lobbyists in Romania is the quality of the public life and the politicians. Communism, which has marked the history of the country for several decades, has left its mark on the structure of contemporary politicians and decision-making mechanisms. The lobby, which depends on the administrative-political structures and on the politicians, knows a deficit of public perception with a double causality: the lack of confidence in politicians and communist nostalgia. The transparency of the decision-making process and public debates that occur in regulatory projects in Romania aren’t always at the level wanted by the interest groups; Romania has a long way to go in the direction of opening and professionalizing the dialogue between authorities and interest groups.

Lobbying activity in Romania: What’s next?

Under these conditions, the inclusion of the lobby in a coherent way of recognition in order to gain a well-deserved place in the political system should be one of the priorities of the future Romanian governments, following the European tendencies. As we already talked about it, the lobbying activity in Brussels, at the heart of the European Union, is a very dynamic one, recognized by the European Union officials as a necessity for the democratic process.

The lobbying activity helps to maintain and improve public trust, but also the trust in the democratic institution and in the representation process of public politics. The lobbying activity should be clearly defined, with the difference between the conduct of this professional activity and the activities of the civil society organizations. It clearly distinguishes between a legitimate action and an act of corruption: the lobby is a central and legitimate part of the democratic process within the framework of the liberal democratic systems.

A modern state cannot ignore the contribution of lobbying practices in the democratic exercise of decision making, nor can it minimize the importance of lobbying in the development and promotion of the business sector. Therefore, it is desirable that, in the short and medium-term, the lobby will receive official attention and recognition from the governors, with the support of civil society, as a democratic way to influence legislative action that affects all citizens. 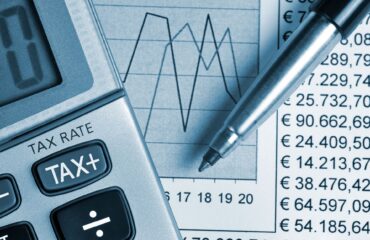 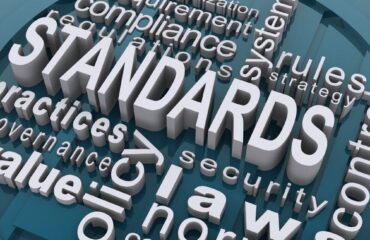 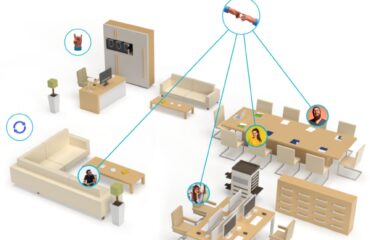