Lobbying has an essential role in the process of decisions, offering to decision factors fundamental information coming from citizens or groups which can be affected by certain politics or laws. Political lobbying is inevitable in any political system. The purpose of lobbying is to communicate with the government about a stakeholders’ interest. 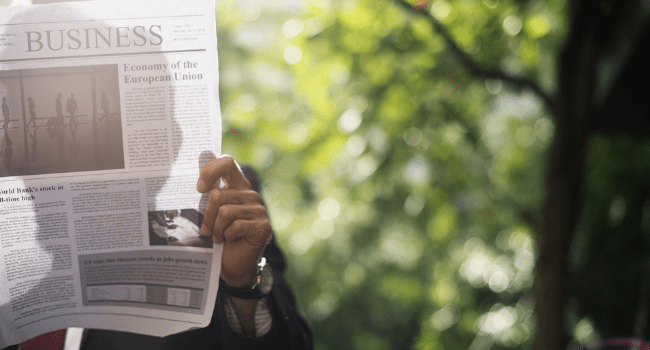 Integrated services are the key to success, because the whole is greater than the sum of its parts.
Read more 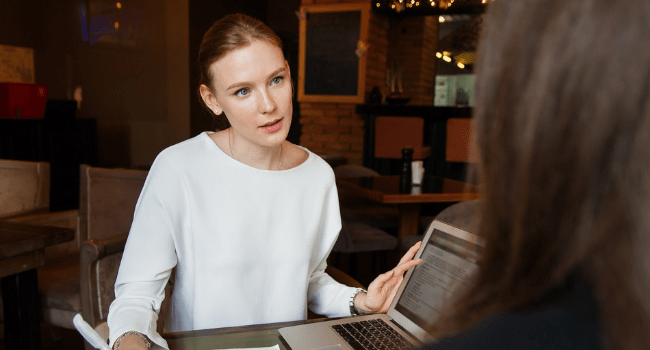 Is much more than just coming up with a one-shot story, it's about assessment, review and...
Read more 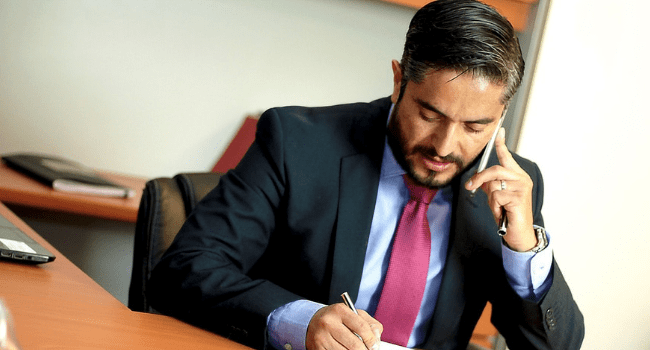 Advocacy represent the public support for or recommendation of a particular cause or policy.
Read more 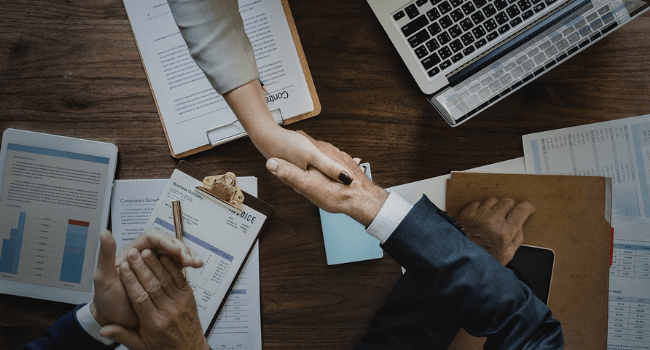