Lobby activities in Romania and their evolution

Lobby activities in Romania and their evolution 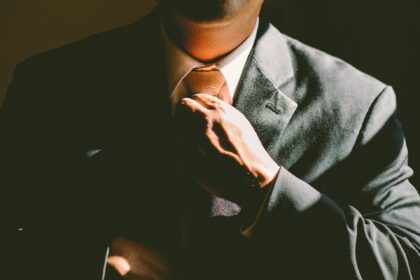 Lobbying represents the work that consists of interventions designed to directly or indirectly influence the conception, implementation or interpretation of legislative measures, rules, regulations and, more generally, of all speeches or decisions of the political decedents.

States generally define lobbying as an attempt to influence government action through either written or oral communication. However, each state may have unique elements for what constitutes lobbying, exceptions to the definitions, and exceptions to those exceptions.

Different interest groups have had a profound impact on the public decisions process from the beginning of the 20th century until now. This impact can be observed on the parties that are involved, respectively lobby groups, political makers, but also at the public opinion level that can be involved and criticize the dialogue between those groups.

The lobbying activity in Romania is difficult to analyze considering the permissive legislation, which allows lobbying companies not to disclose any piece of information about the clients or the money involved in the lobbying campaigns.

Therefore, we can draw some interesting conclusions regarding Romanian lobby:

– the lobbying activity in Romania is still in an early stage

– regarding the situation of the lobbyists in Romania, they will have to find a fair and pragmatic level of transparency in the practices of lobbying, defining the typology of information that is required to be disclosed

The lobbying activity in Romania should be clearly defined

The lobbying activity helps to maintain and improve public trust, meaning the trust in the democratic institution and the representation process of public politics.

Furthermore, the professional lobby activity and interest groups have the obligation to always act with ethics and moral in their relations with all parties involved. Currently, there is a Romanian lobbying law, but that is only a draft and the politicians offer no signs of future legislation. This draft law is considered adopted by the Senate in the initial form, under the conditions of article 75 (2) thesis III of the Constitution of Romania republished. The final version of the law will be approved by the Deputed Chamber.

As we already talked about it, the lobbying activity in Brussels, at the heart of the European Union, is a very dynamic one, recognized by the European Union officials as a necessity for the democratic process.

Influencing factors of lobby in Romania

An important factor that influences the quality of the lobby and also the quality of the lobbyists in Romania is the quality of the public life and the politicians. Communism, which has marked the history of the country for several decades, has left its mark on the structure of contemporary politicians and decision-making mechanisms. The lobby, which depends on the administrative-political structures and on the politicians, knows a deficit of public perception with a double causality: the lack of confidence in politicians and communist nostalgia. The transparency of the decision-making process and public debates that occur in regulatory projects in Romania aren’t always at the level wanted by the interest groups; Romania has a long way to go in the direction of opening and professionalizing the dialogue between authorities and interest groups.

In Romania, the contribution of Romanian lobbyists to the creation of public policies is hard to detect today, but the situation will change as public policies will be proposed by a plurality of voices such as NGOs, think tanks, groups and professional organizations.

The lobby is at the beginning, but the greatest amount of influence is made by non-governmental organizations, lawyers, civil society, corporations, trade unions and others. 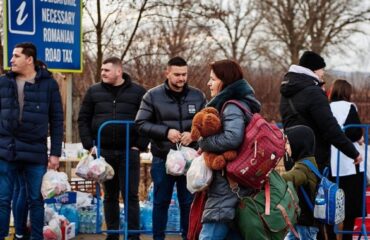 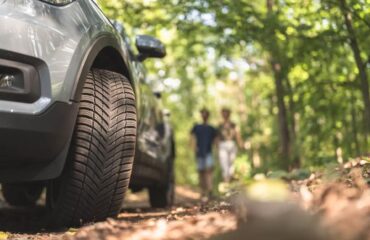 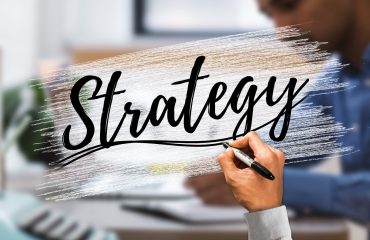